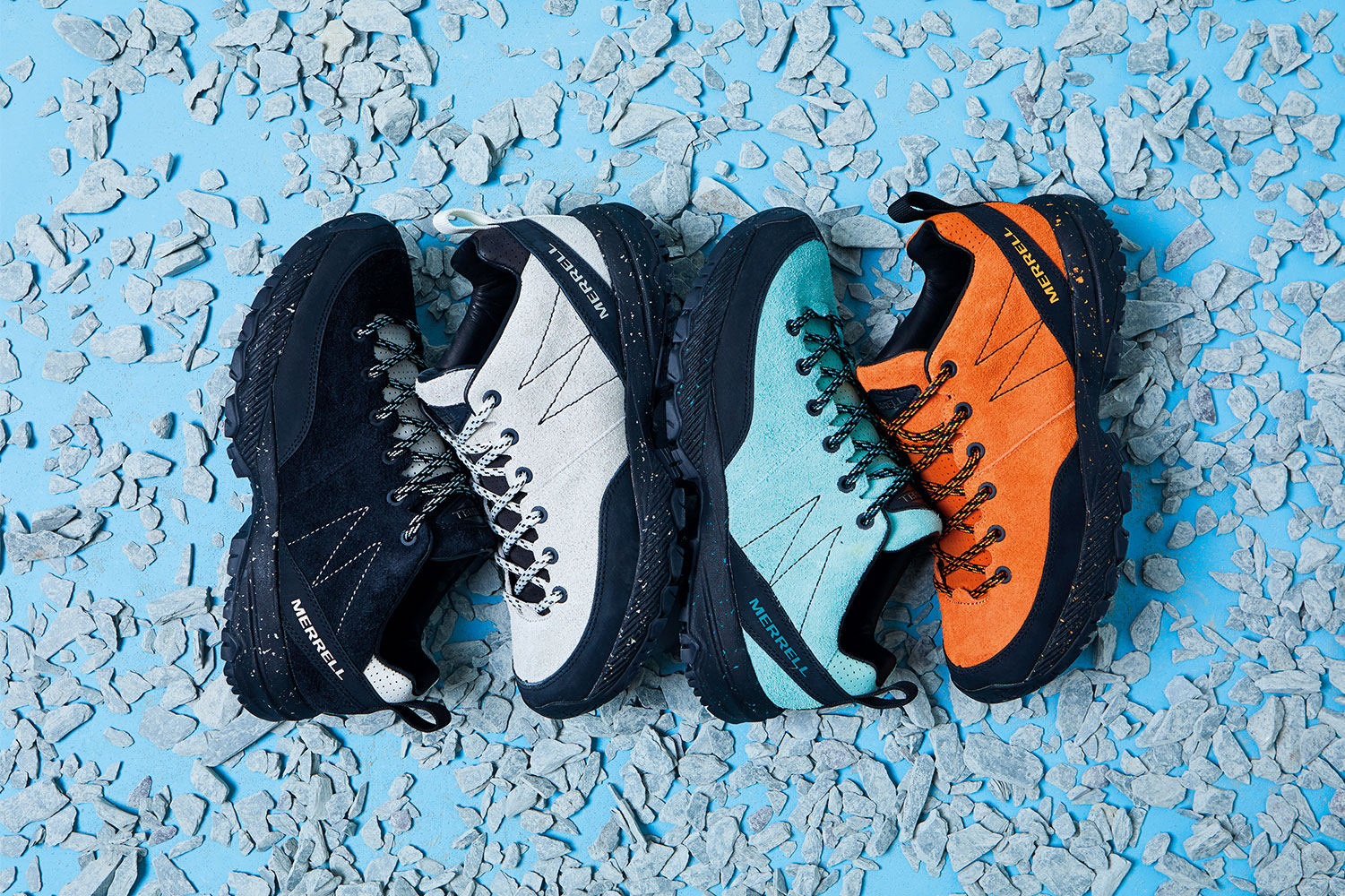 DESIGN IS AN EXPLORATION : AW20 Lookbook

There are many routes to take. For Autumn/Winter 2020 we chose a route where backcountry utility meets the modern … Read More 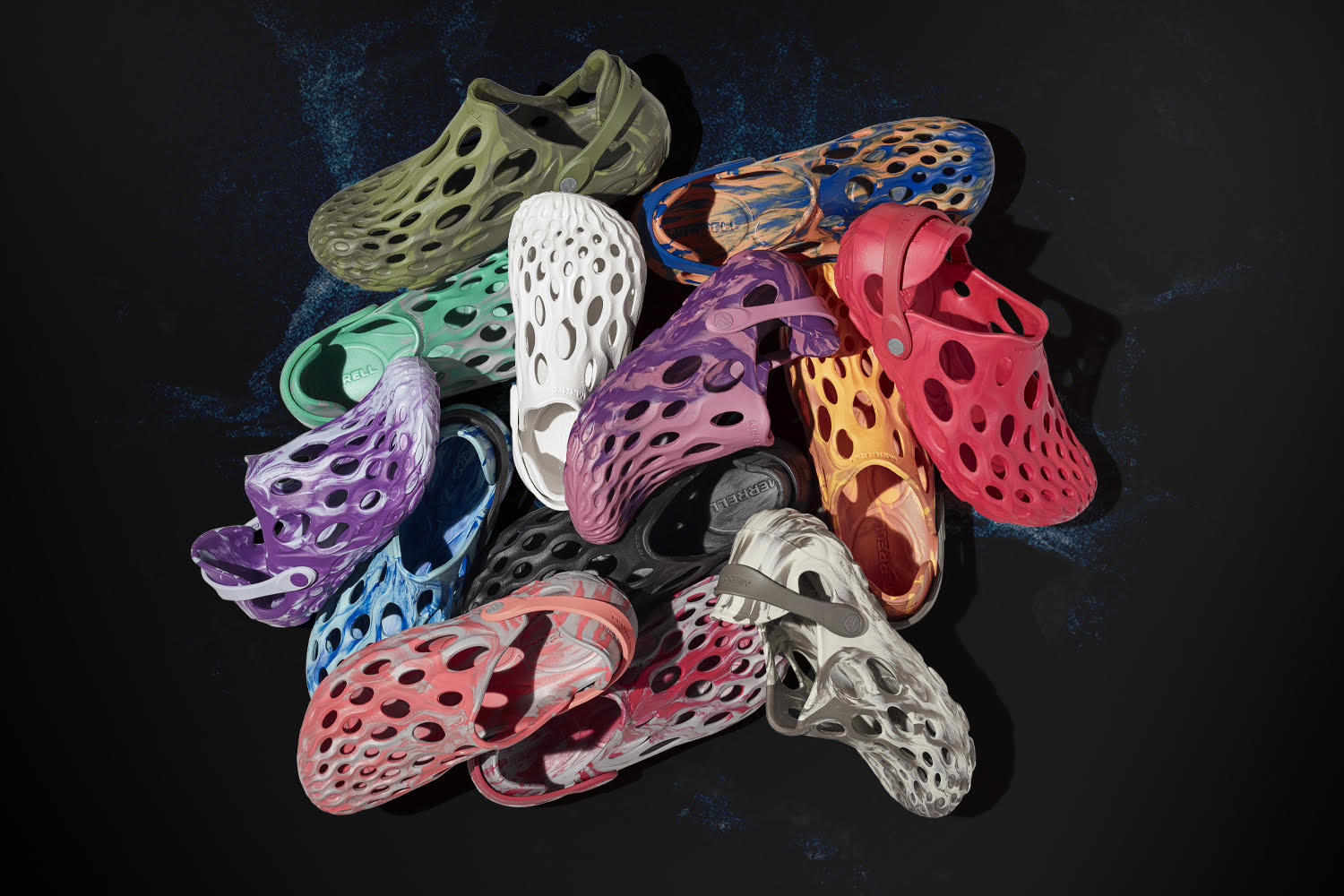 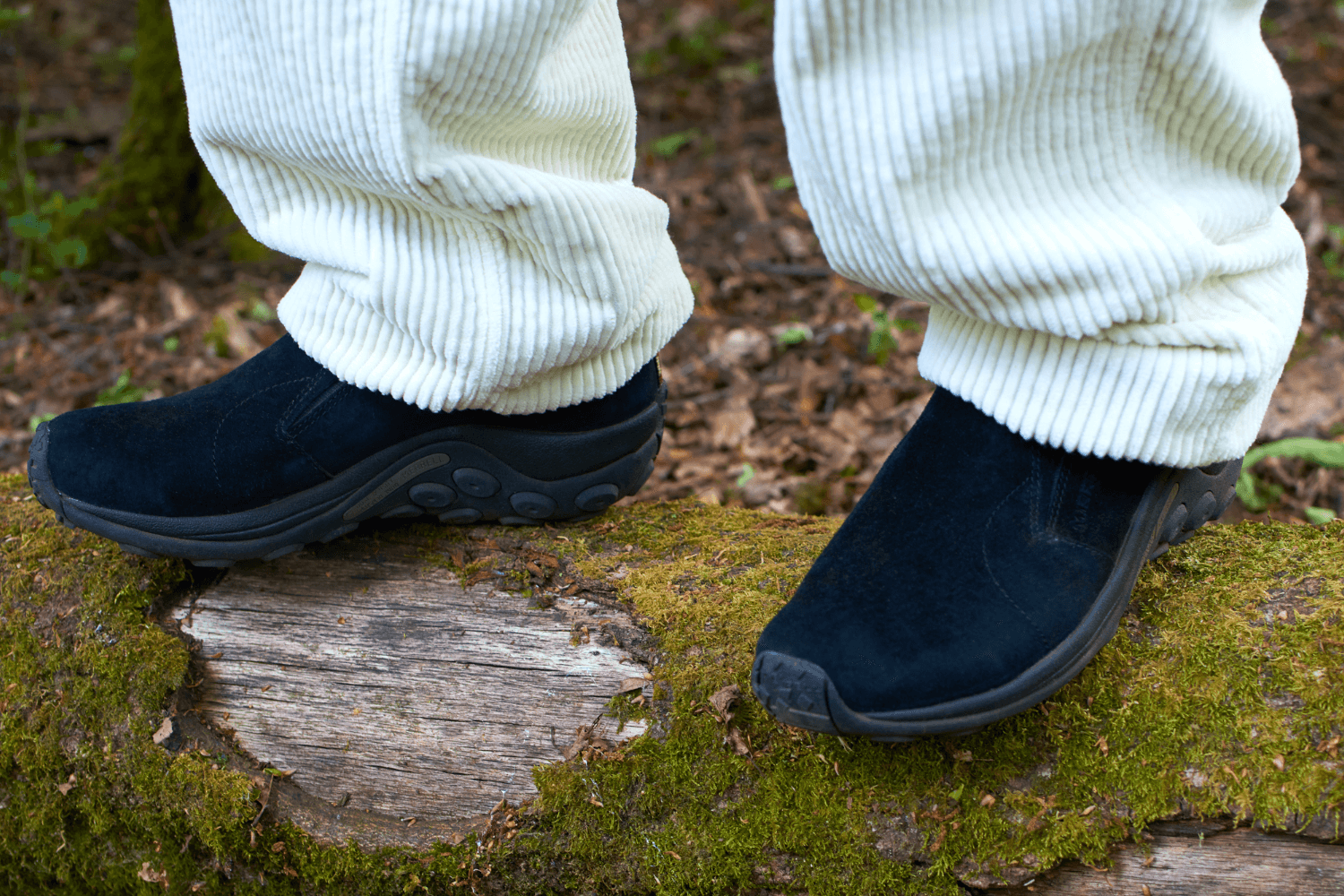 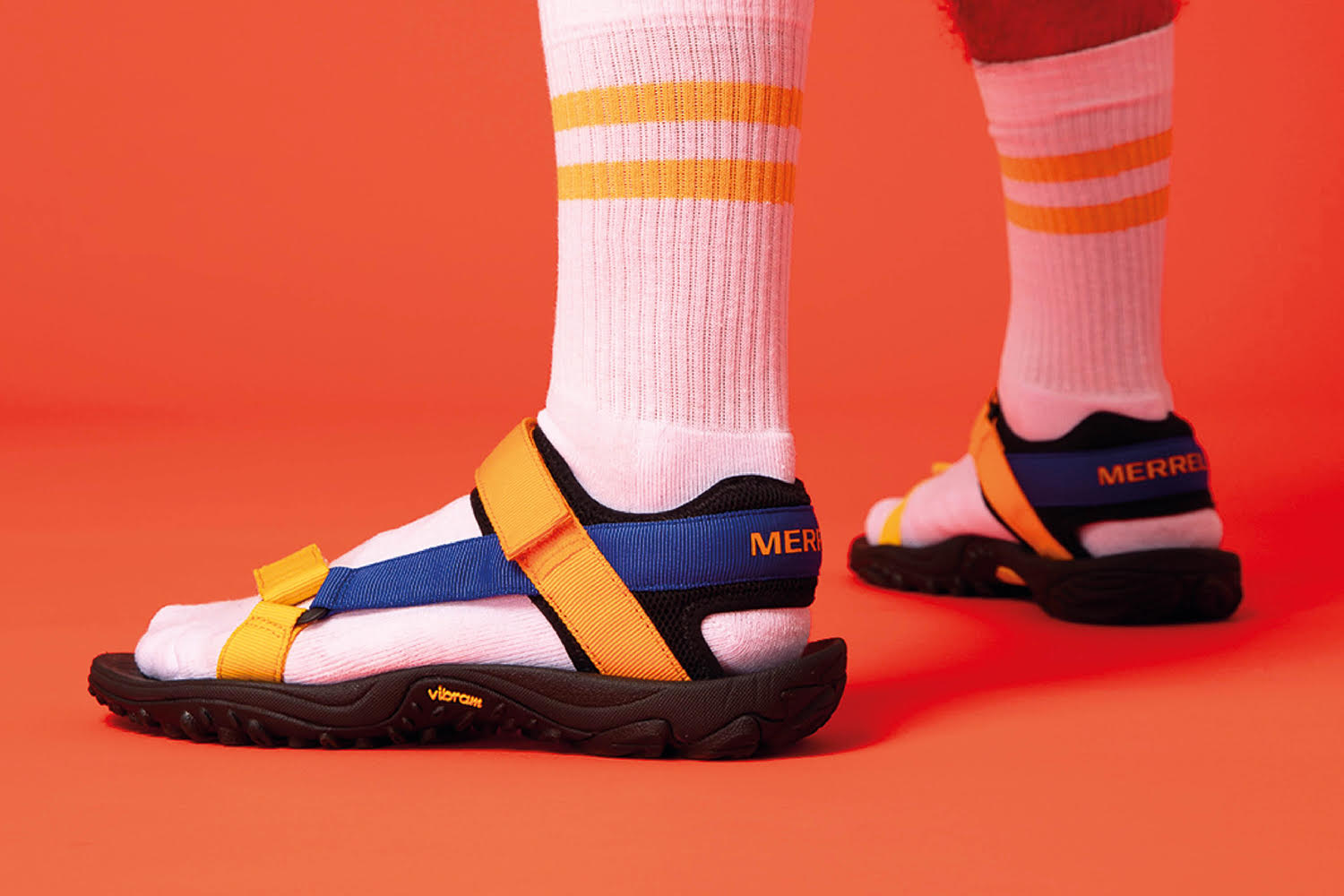 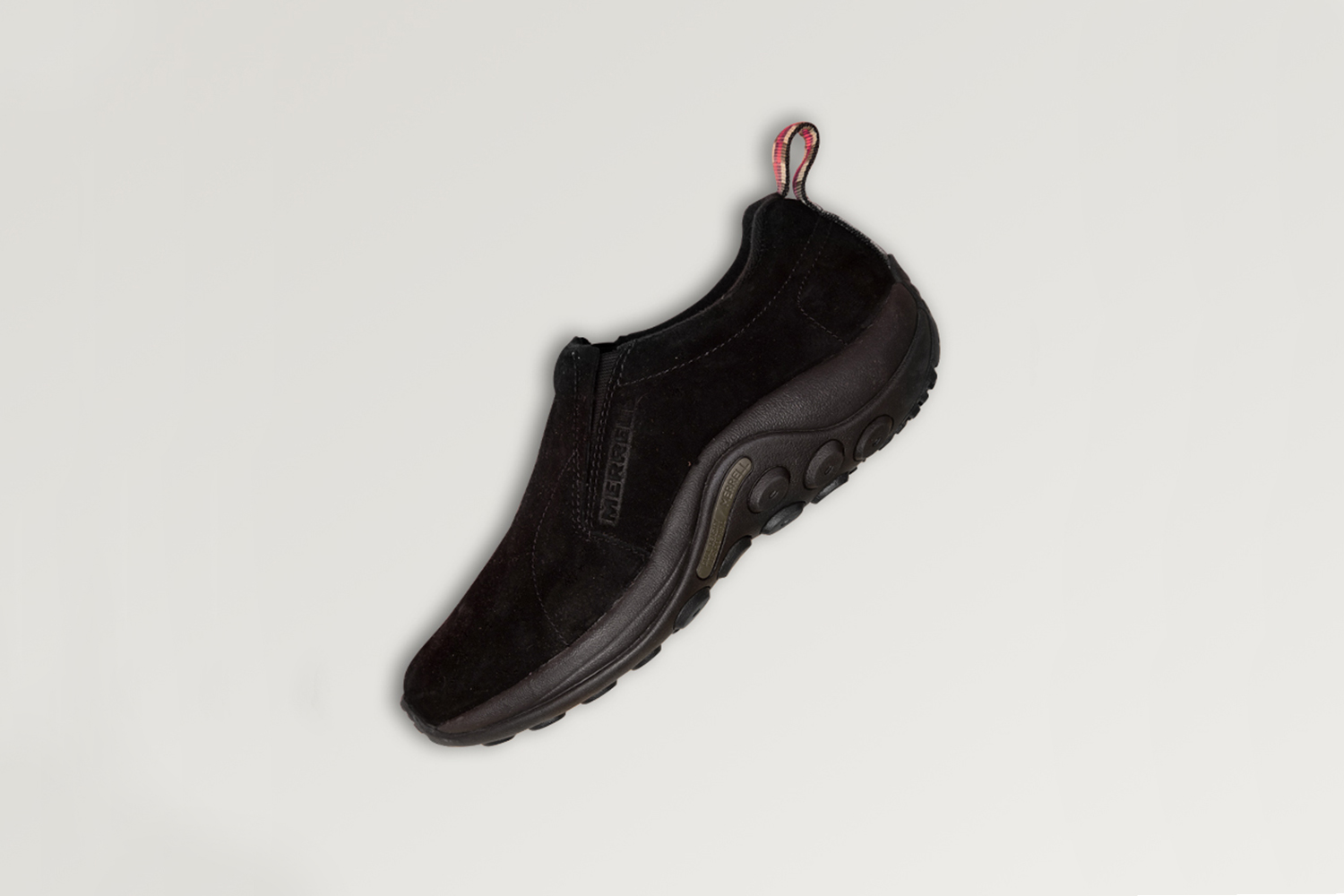 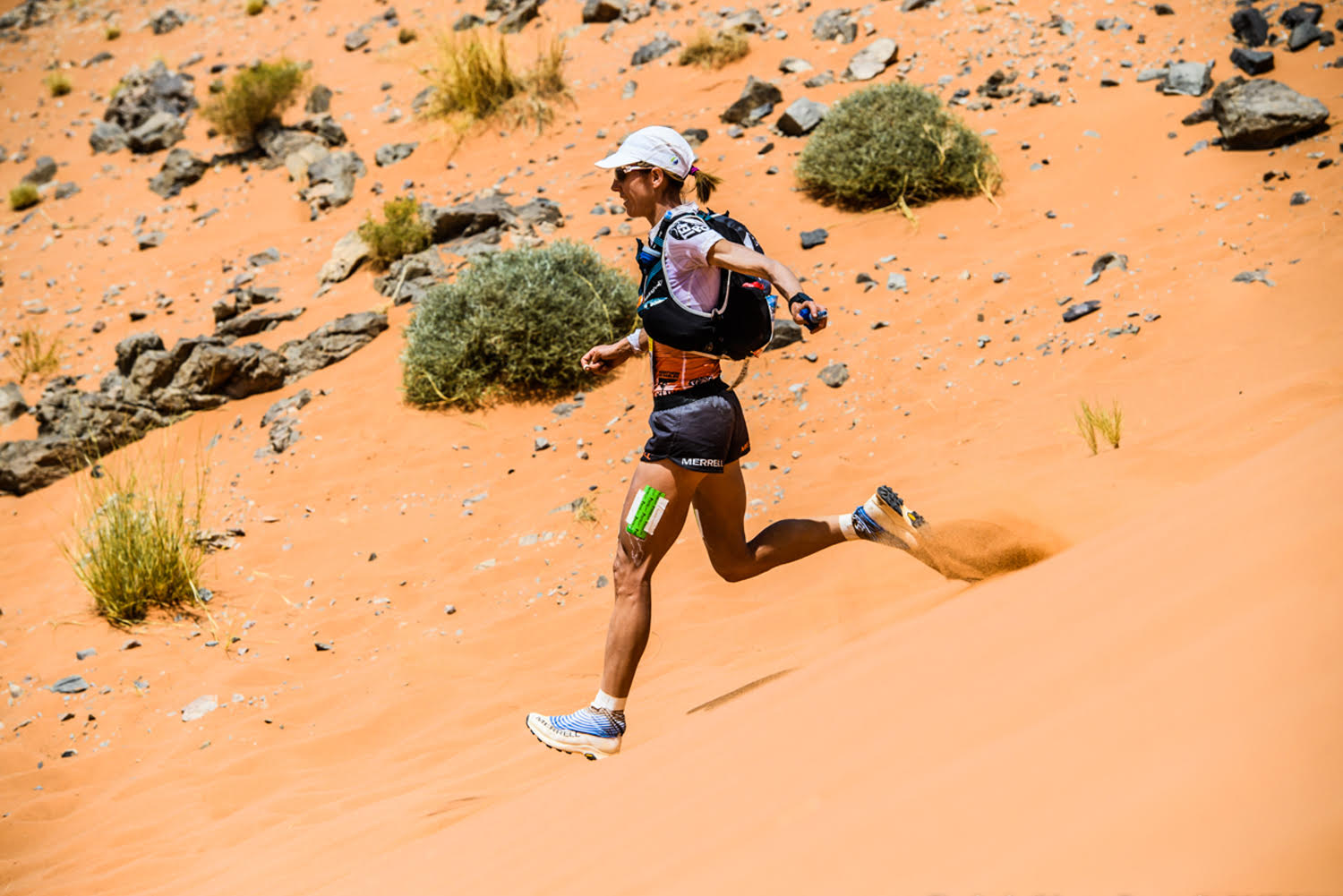 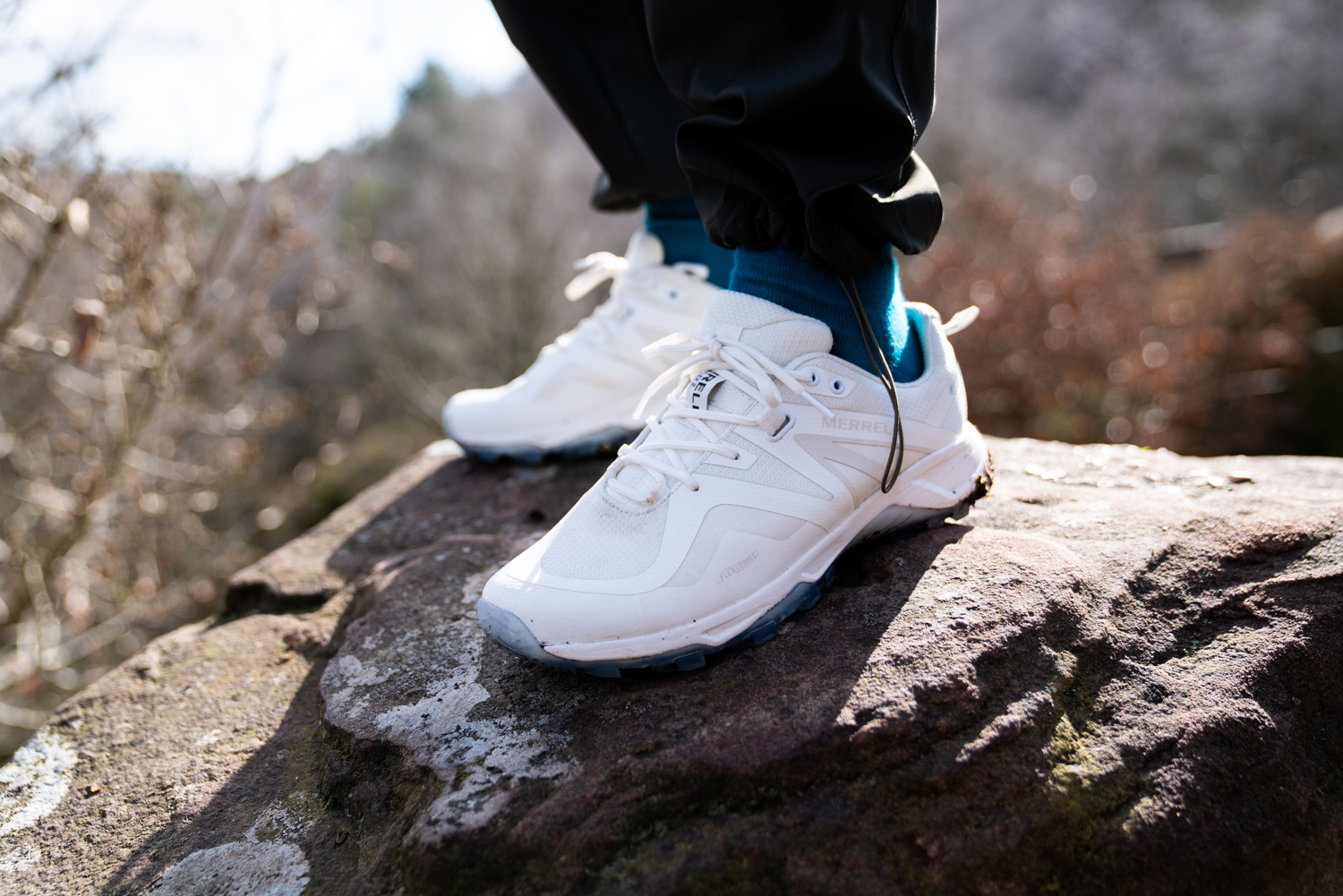 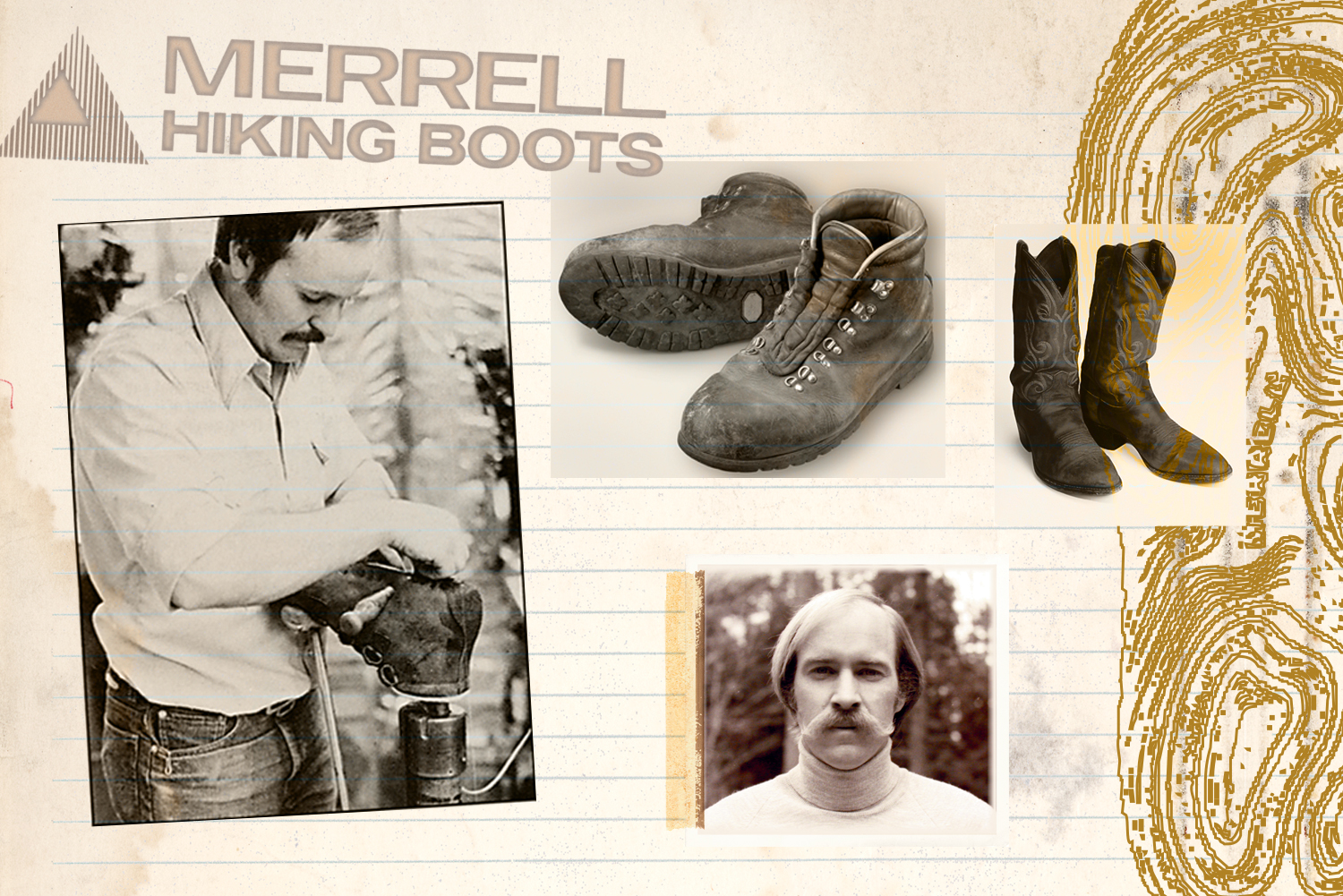 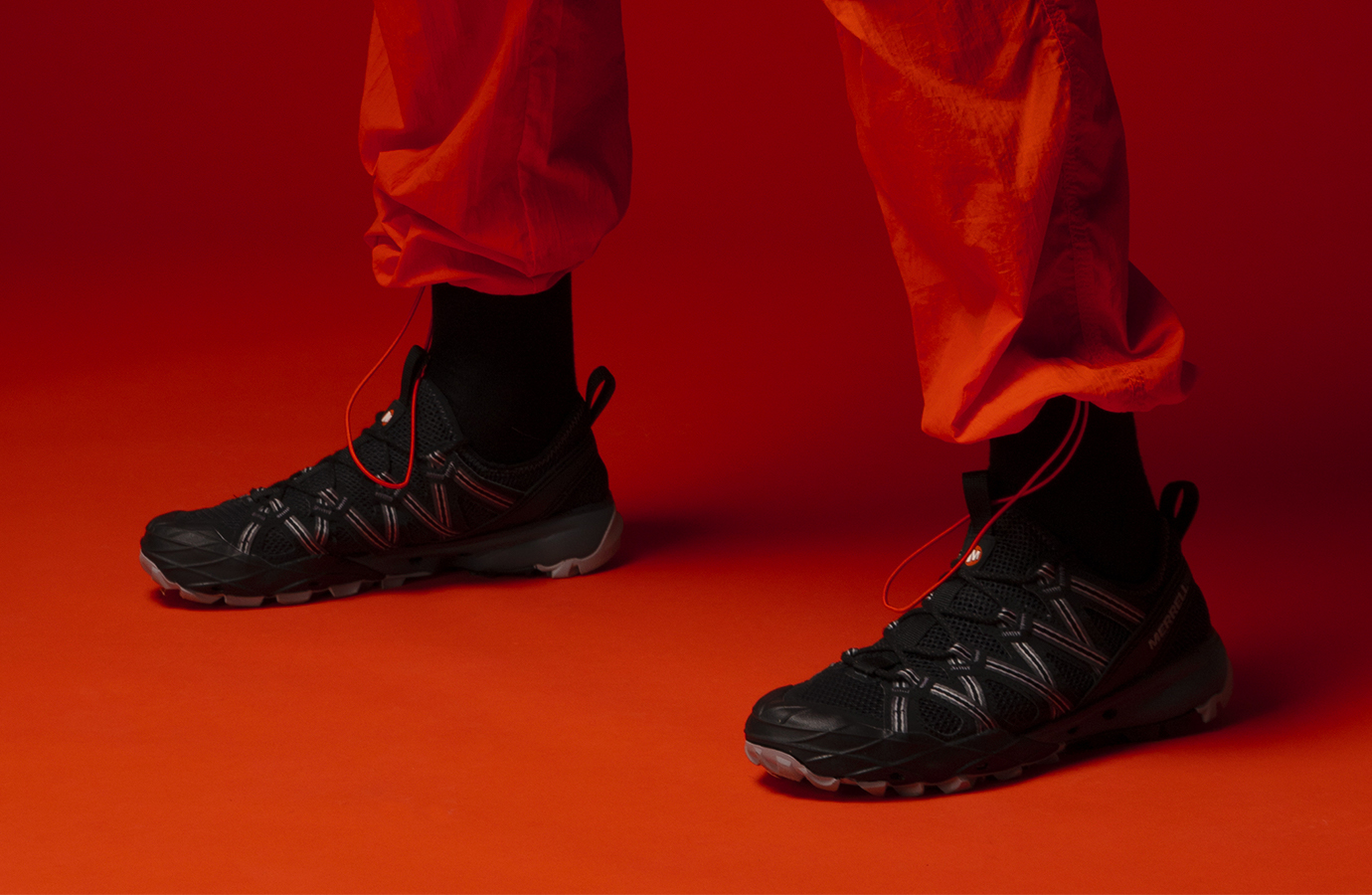 PERSPECTIVES CAN CHANGE: A CLOSER LOOK AT 1TRL

Merrell 1 TRL sets out to define the ideas and ethos of trail footwear, the legacy and the future.  … Read More